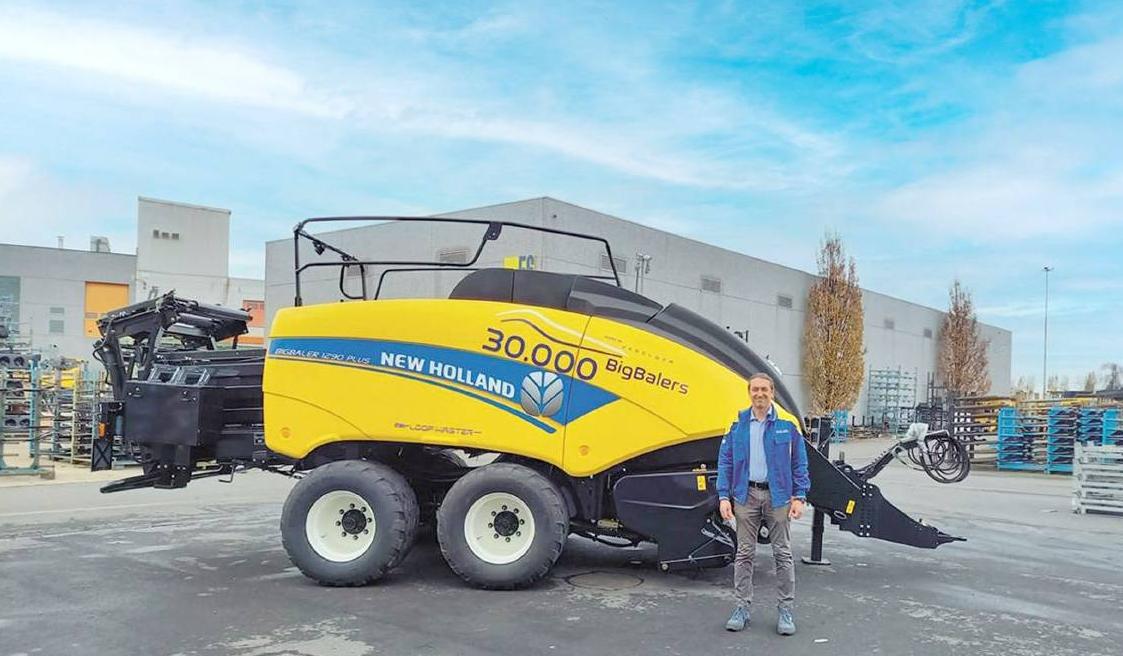 NEW Holland Agriculture has notched the major milestone of manufacturing 30,000 large square balers since it entered the segment in 1987.

The landmark BigBaler 1290 Plus was produced at the New Holland Agriculture plant in Zedelgem, north west of Belgium, which is the Centre of Excellence for New Holland harvesters worldwide.

The 30,000th baler bears a commemorative decal created by New Holland to celebrate the milestone.

He said New Holland had led the large square baler segment for more than 30 years.

It had introduced a host of pioneering industry firsts that have changed baling across the world.

“New Holland’s Zedelgem Centre of Harvesting Excellence has been at the centre of the harvesting world ever since Leon Claeys first opened his machine shop in 1906,” he said.

The BigBaler large square balers are designed, developed and produced in this facility as well as New Holland’s flagship combine harvester ranges and forage harvesters. 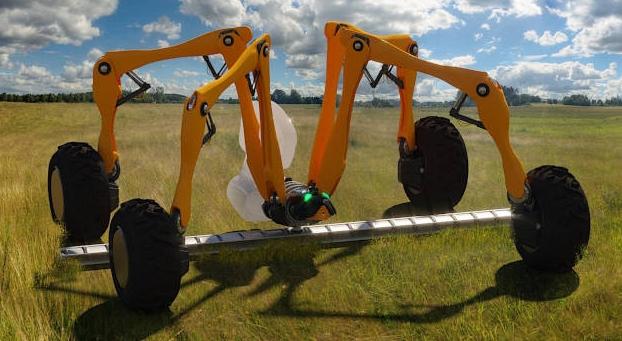 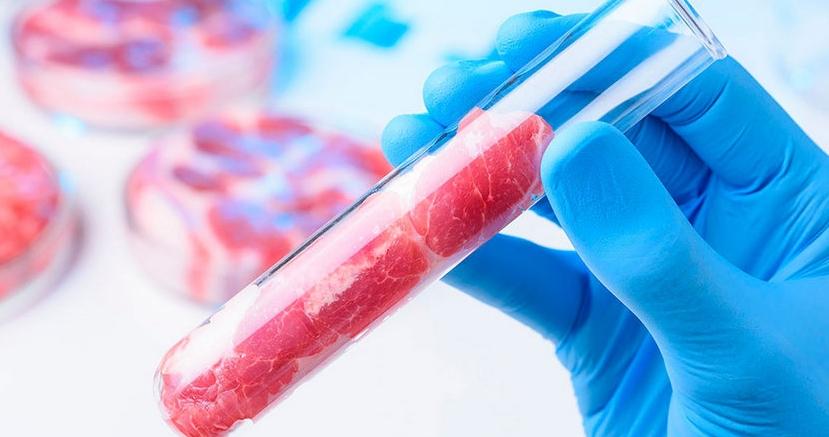