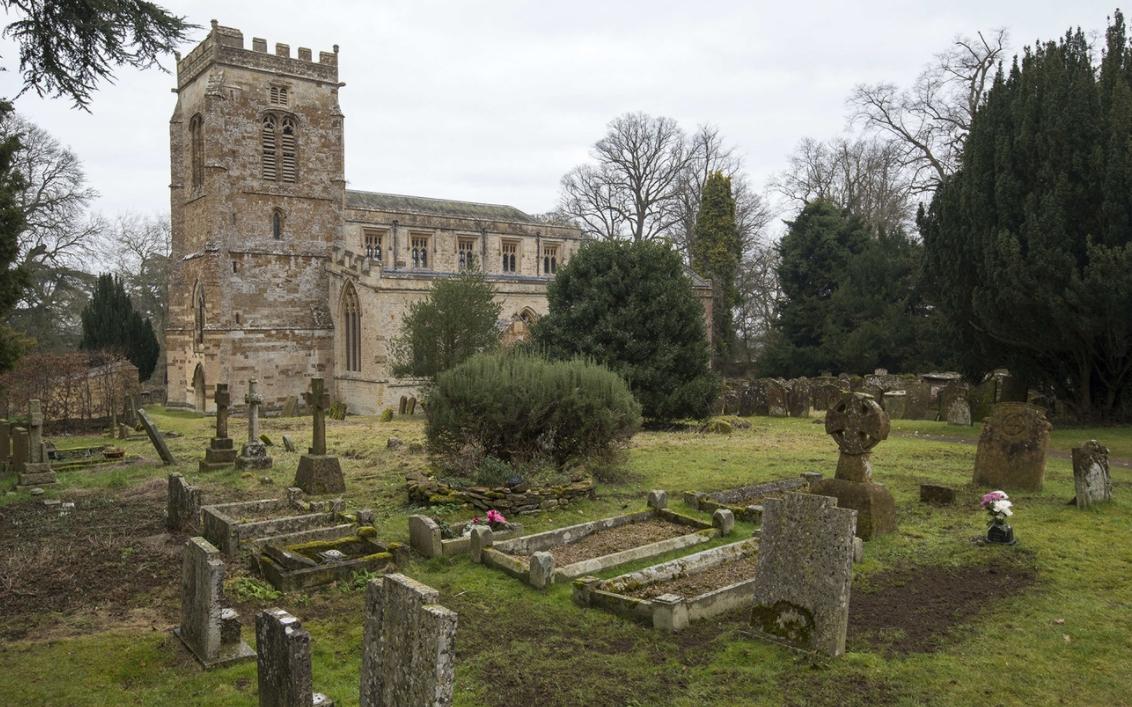 A beer festival was held in the English town of Stockton-on-Tees on the grounds belonging to the medieval church of St. Mary, which was founded in 1020. As the Daily Star reported, many people were outraged by the event after visitors posted photos where tombstones were used as barstools.

According to the publication, the festival, which lasted four days, was jointly organized by a church parish and a brewing company to raise money for the restoration of the church, which celebrated its 1,000th anniversary last year. Nevertheless, Internet users were outraged that beer drinkers had set up on tombstones in the church cemetery instead of making a special tent or simply camping out on the lawn. Critics called such behavior “blasphemous” and “disrespectful. As a result, the rector of the church, who was involved in organizing the event, had to apologize.

“Over the past few days, our doors have once again been open to locals who came to enjoy our beer festival, support local businesses and spend time with friends. Because of this, we were also able to raise funds to help support the restoration of our beautiful building as well as provide a space for friendship and fellowship. Unfortunately, the photos posted on social media caused a negative reaction, and I deeply regret that.” reported the Rev. Martin Anderson, rector of St. Mary’s Church.

Earlier it was reported that residents of Britain began to actively refuse to enter into church marriages. 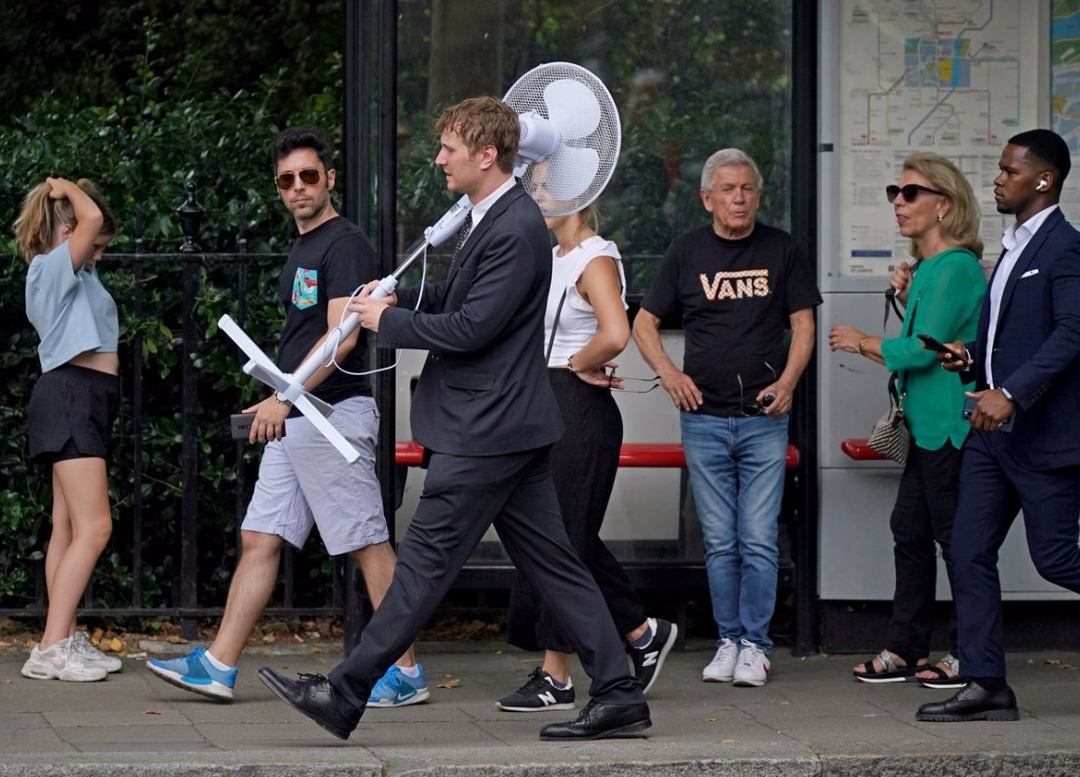