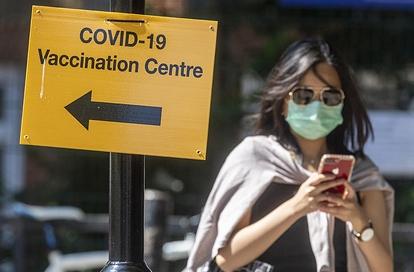 From 19 July the British authorities have lifted almost all the coronavirus restrictions in England: residents were allowed to walk without medical masks and gather in large groups, and businesses with a high epidemiological risk were allowed to reopen. At the same time, the country still has a high incidence of the disease, Reuters writes.

The country’s Prime Minister Boris Johnson has asked the public to be cautious and dignified about the lifting of restrictions, and has urged anyone who has not yet received a second dose of the vaccine to do so. So far, more than 87 per cent of the country’s residents have already received one dose, while more than 67 per cent have completed the two components of the vaccination. The authorities believe that due to this, the high incidence of the disease will no longer lead to high mortality.

It is also reported that all those infected – and there are hundreds of thousands – are being asked to self-isolate. The authorities are testing a scheme whereby vaccinated but infected citizens would be allowed to go to work. Coronavirus survivors Johnson and Health Minister Sajid David wanted to participate, but dropped the idea because of public outrage.

A day earlier it was reported that British authorities had refused to carry out mass vaccination of children and adolescents against the coronavirus until more precise data on the possible side-effects of the vaccination are available. 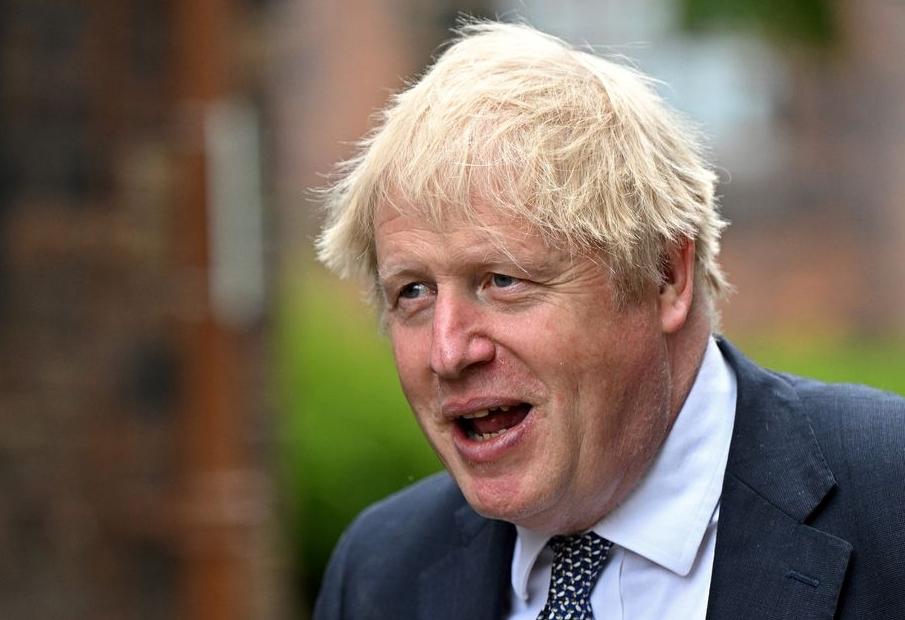 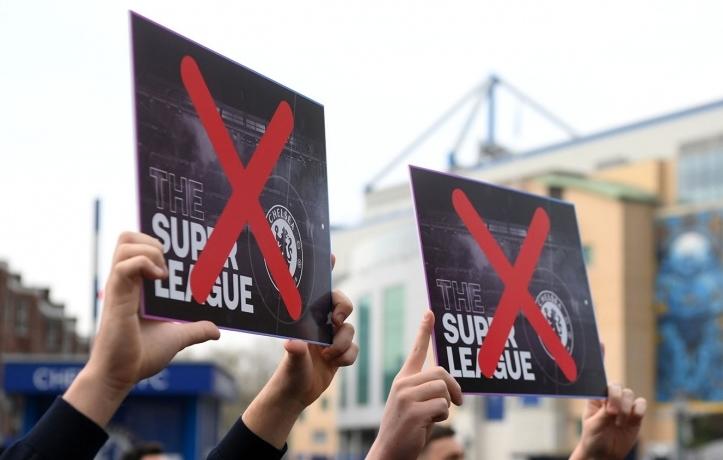 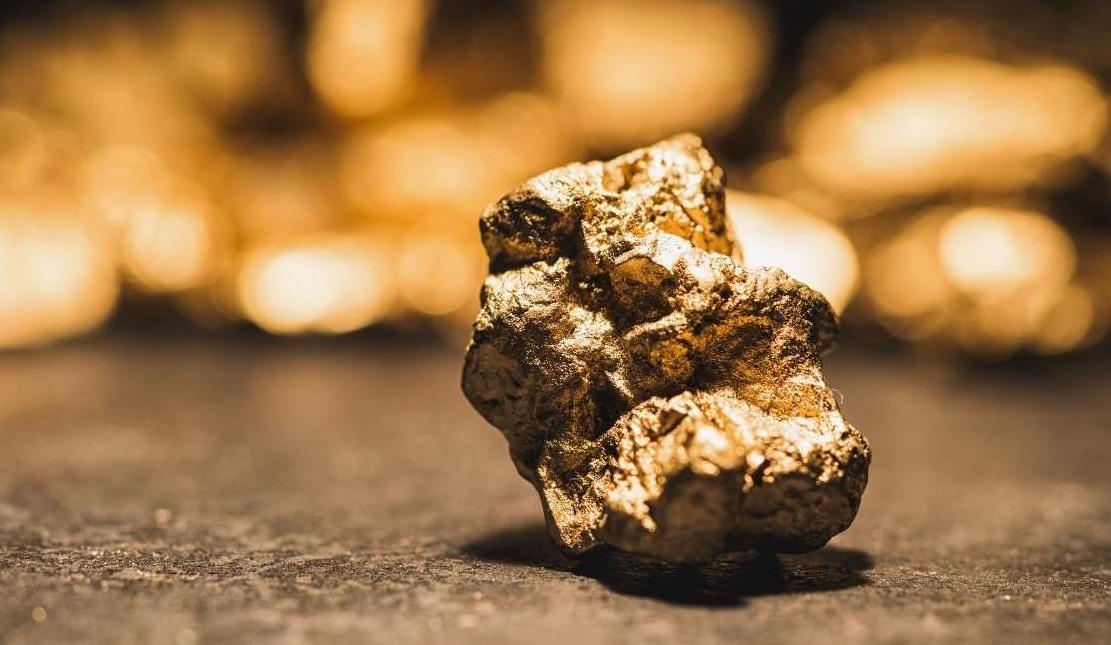 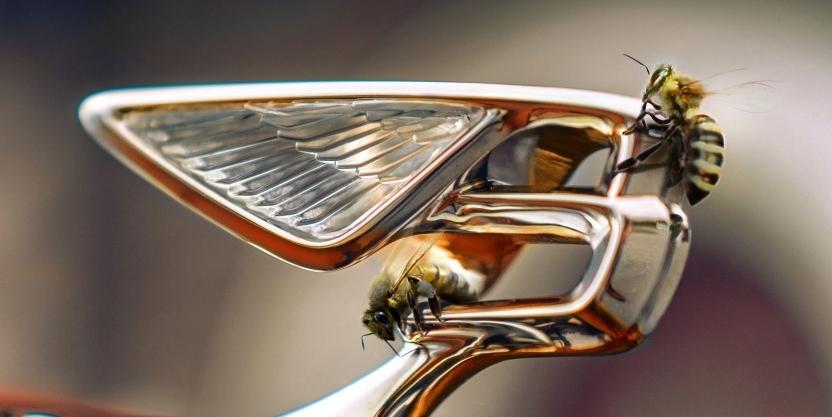 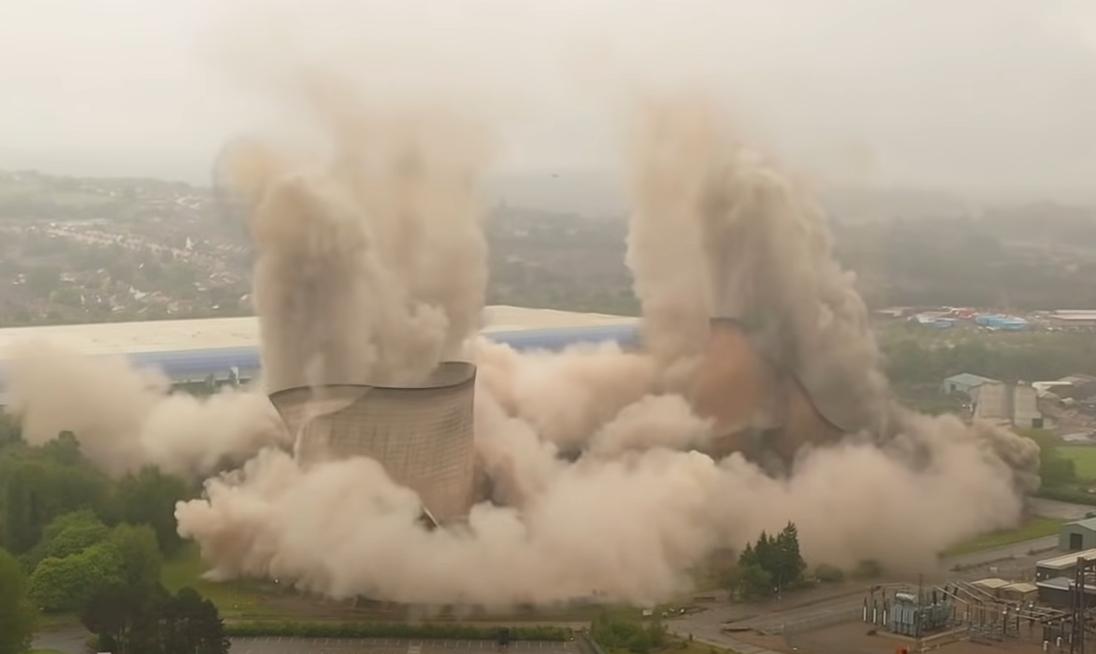 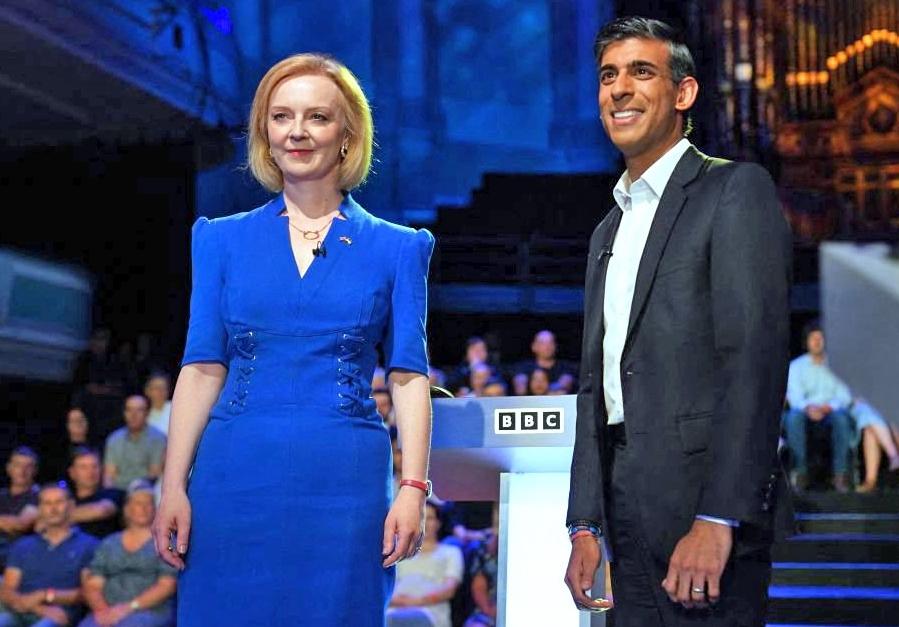